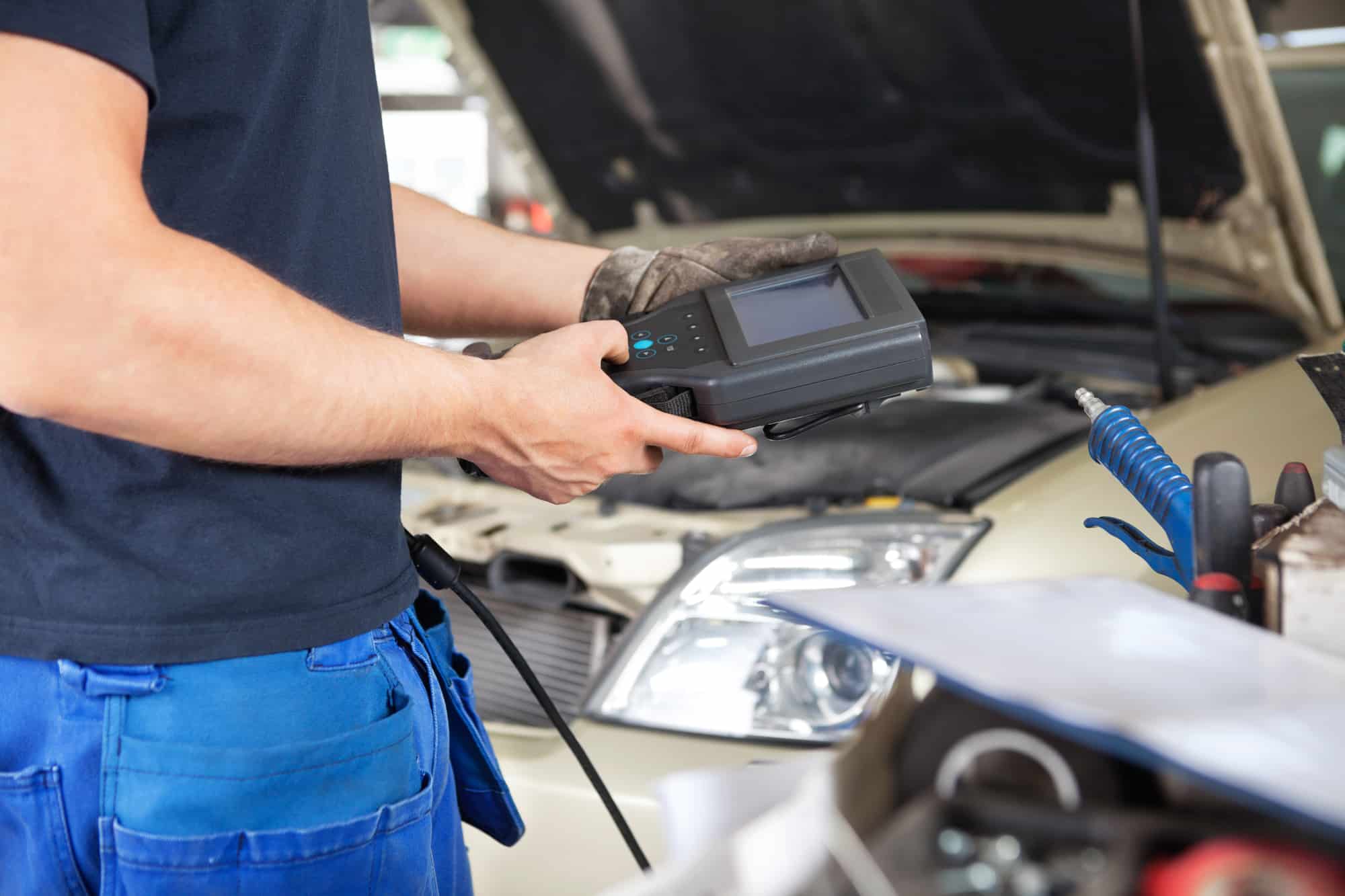 The OBD2 engine code P0135 is stored in memory when the Electronic Control Unit (ECU) senses a problem in the oxygen sensor heater circuit corresponding to engine bank #1 (the bank of cylinders where cylinder #1 is located). The sensor 1 tag indicates the pre-catalytic converter O2 sensor.

The Oxygen Sensor (also known as O2 sensor) is in charge of reporting to the ECU the amount of residual oxygen present in the exhaust gases. The O2 information is in turn used by the ECU to determine if the fuel delivery was too high (rich condition) or too low (lean condition).

In modern vehicles equipped with an A/F ratio sensor (still called O2 sensor by most technicians) the ECU deals with more information regarding fuel efficiency and hence adjusts fuel delivery with a higher degree of accuracy. The information coming from the O2 sensor is the main feedback used by the ECU to maintain the stoichiometric ratio of 14.7 parts of air for each part of fuel. That’s why the O2 sensor is so important for the emissions system.

Modern oxygen sensors come with an integrated heater circuit that is directly driven by the ECU. The heater helps the O2 sensor to reach its optimal operating temperature faster, especially during cold weather. Since the heater circuit is operated by the ECU, its constantly monitored as any other actuator.

The P0135 code is set when the ECU detects an abnormal electrical resistance in the heater circuit corresponding to the bank 1 sensor 1.

The most common symptoms of data trouble code P0135 are:

The most common causes of data trouble code P0135 are:

How To Diagnose The Cause Of P0135

IMPORTANT: the diagnostic procedures listed below assume you only have the data trouble code P0135 present. If you also have any other code related to the ignition system, emissions system or fuel system then you should start diagnosing them first.

> Upstream Oxygen Sensor Test: start the engine to enter KOER mode. If your scan tool has a graphing ability turn it on. Graph engine RPM and O2 sensor output simultaneously. Accelerate the engine to 2000 RPM. You should see the voltage varying during acceleration and then stabilize. Decelerate to idle. You should see the opposite variation in the O2 output. Repeat the procedure several times. Some manufacturers include special tests for the O2 sensors. Follow on-screen instructions to complete those tests. Please notice that oxygen sensor output is completely different between wideband models and narrowband models, refer to the appropriate OEM literature to determine their expected behavior.

Depending on your diagnostic results, you may need to do the following: