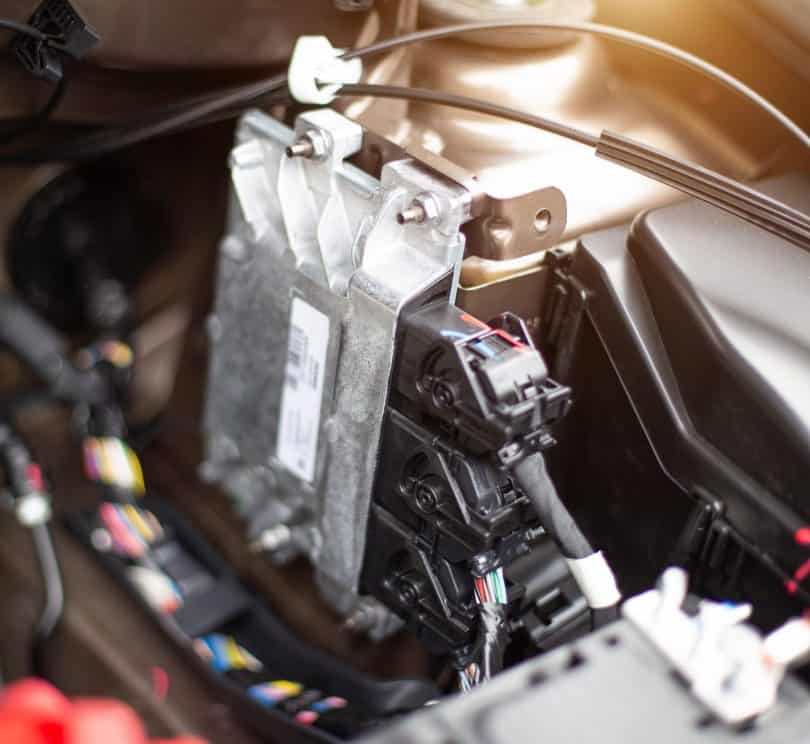 The body control unit (BCM) in your car or truck is not the same as the engine control module. Instead, it controls and connects the numerous non-engine related systems in your vehicle. These include the lighting, central locking,  windows, HVAC and windshield wipers.

The symptoms of a bad body control unit include failure of electrical systems such as the central locking, windows, wipers, lighting and immobiliser. It can also cause battery drain, a non starting car, a problem with the in car entertainment system and will usually cause the check engine light to come on

It can be difficult to diagnose a failing body control unit, especially if the symptoms are intermittent and varied. If your vehicle has any of the above problems, I would recommend running a diagnostic check to see if there are any errors logged in the body control module memory. The most common error code associated with body control module failure is U0140.

In this article I'll run through the various symptoms of a failing body control unit, how to diagnose and fix the problem; and how much it is likely to cost.

What are the symptoms of a bad body control module?

The body control module is one of the three main controller units in your vehicle. It basically controls most of the auxiliary systems in your vehicle, that are not associated with the transmission or engine.

If it gets damaged or starts to fail, then it can create a host of symptoms that are sometimes intermittent and can often leave you scratching your head.

If the body control unit fails completely then this is much easier to diagnose, as the power train control module will normally pick up on the failure if it can no longer communicate with it.

Here are a few of the most common signs of a broken body control unit:

1. warning lights on the dashboard

If the body control module cannot communicate with systems such as the anti-lock brake module, the airbag control module or the power train control module then it will not be able to check that they are operating properly.

This can result in flashing warning lights on the dashboard because of perceived problems with the various systems that it can no longer communicate with.

It may not be obvious at first where the problem is, and you may need to check out each system individually to ensure they are working, and that it is in fact a communication error that is causing the warning lights.

In some cases the problem may be with the CAN bus communication network, and you may come across the error code U0001. In this case, there may be a short in the system caused by corroded wiring or damage to the wiring loom. It may also be caused by a faulty totally integrated power module (TIPM).

2. Failure of the central locking system or security system

A fault in the body control module will cause problems with the operation of one or more of the systems that it controls.

The first sign of a problem may be when you go to unlock the car or open a door. The central locking may fail, or keyless entry if fitted may not work. You also may not be able to disable the alarm or immobiliser and it may notice that it take a few tries before it can be turned off.

Before diagnosing a problem with the body control unit, you will need to rule out problems with the central locking and other affected systems. You may need to get help from an automotive electrical engineer as these problems can be caused by more than one faulty module.

For the engine to start the key must engage the ignition and send a signal to the starter motor to start the vehicle. The ignition is usually controlled by the body control module, so any problems with it can result in a vehicle that won't start. This is also the reason why you must code a new or replacement key to the vehicle before it will work.

If there are communication problems between the ignition switch or the remote keyless entry receiver and the BCM, then the engine will not start.

A short circuit or faulty circuit board in the body control unit can drain the vehicle battery. This can be caused by what's called a parasitic drain, when too much current is used by a system that is controlled by the body control module.

An example of this is interior lights not shutting off when the car is locked, or the radio staying on when the ignition is off.

5. electrical systems not working as they should (or intermittently)

It's not uncommon for a faulty body control unit to cause  intermittent faults with components such as electric windows, headlights, central locking, head units, door locks, wipers, dashboard instrumentation, the horn, parking sensors and interior lighting.

How do you repair a vehicle body control module? 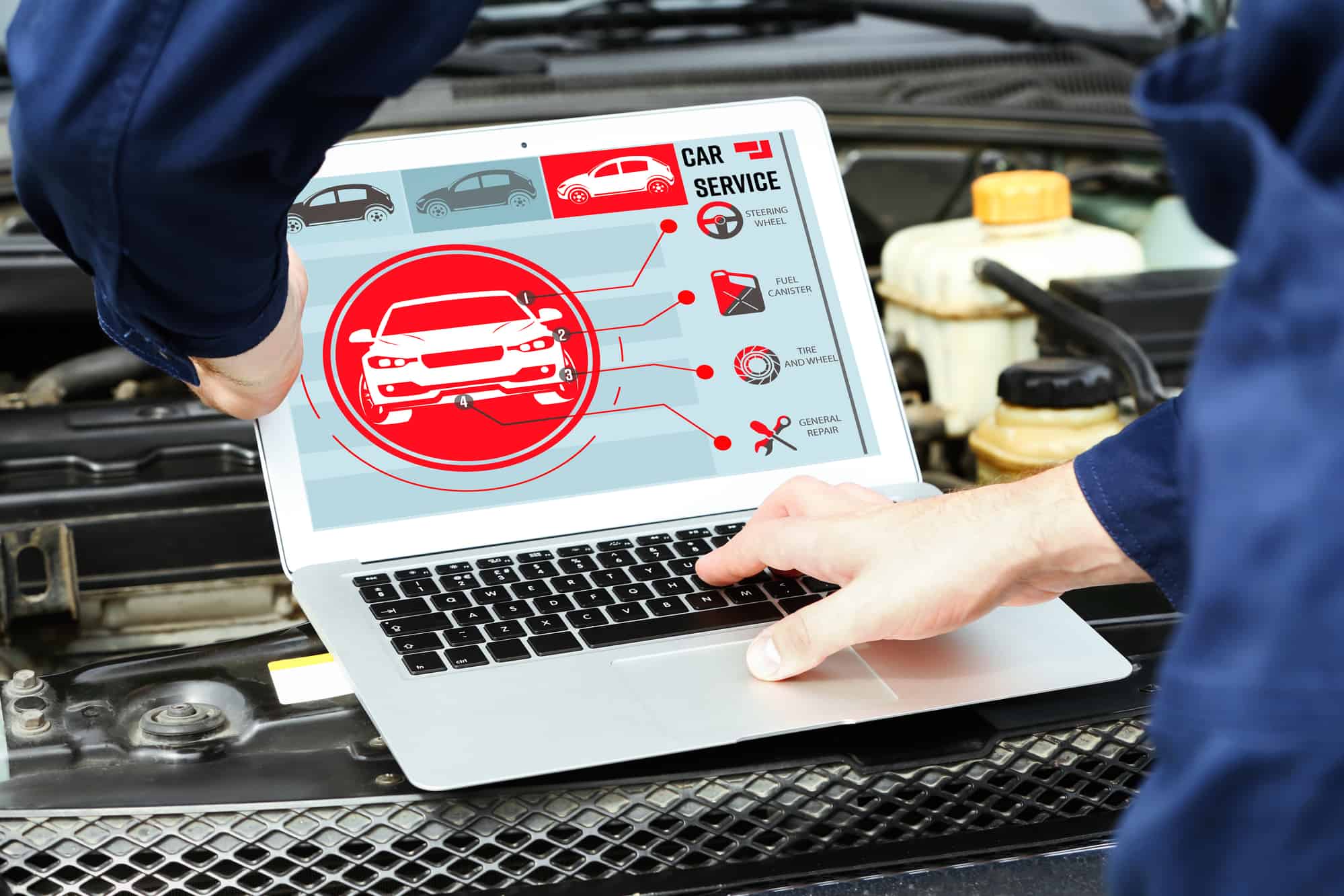 It's usually cheaper to just replace the unit with a new module or a refurbished one.

The physical replacement of a body control module is not difficult, it usually involves a few electrical connectors and retaining bolts. The 'difficult' part is programming the new unit to the vehicle. Unless you've got the right equipment, this is usually not possible to do at home and should be left to a dealer or an independent auto expert.

With some older vehicles, with less complicated electrical systems you may be able to replace a broken BCM with a used one from a salvage yard or an online auction site. This will only work if the used body control module is identical to the one that you are removing and has the same serial numbers.

How much does it cost to replace a faulty body control module?