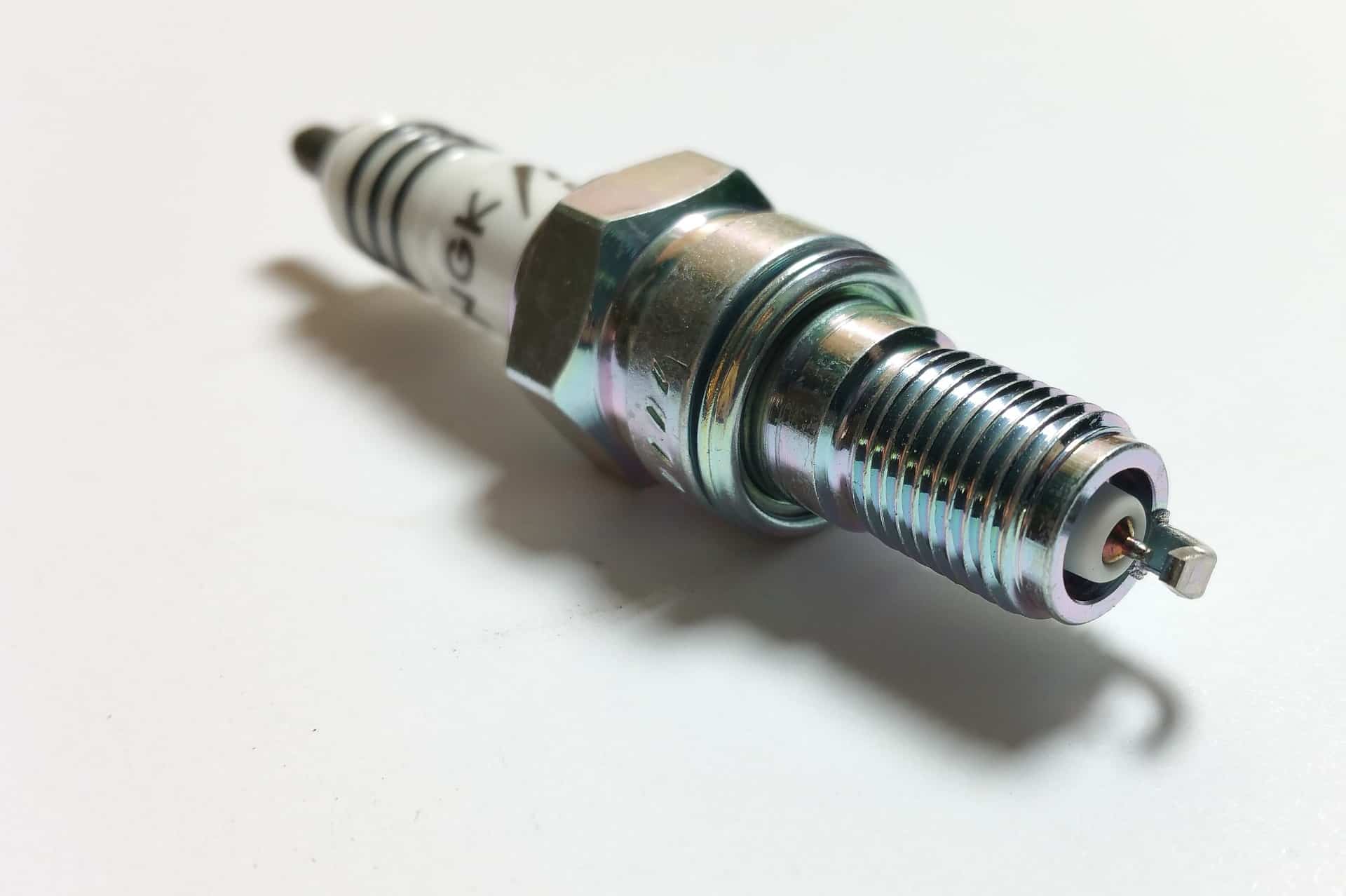 The effects of bad spark plugs can be varied, and can be the same as those caused by the failure of other engine components. It’s important that if you’ve got any of the following symptoms that you rule out the spark plugs first by taking them out and examining them.

Spark plugs are usually cheaper to replace than other engine parts, so even if they look ok, it might not be a bad idea to change them anyway.

The incomplete fuel burning in the combustion chamber can easily lead to a severe misfire condition and all its associated outcomes:

This symptom is normally associated with an improper air to fuel ratio, specifically a lean air-fuel mixture. However, unburned fuel particles could also explode in the exhaust system due to its high temperature.

This can vary from vehicle to vehicle, but it is still possible and should be checked out as soon as possible so as not to damage the catalytic converter. If you have an OBD code reader you may see codes such as P0420 or P0430.

You should worry when the typical knocking sound becomes audible because the risk of mechanical damage increases exponentially under this condition. The following is just a small list of engine components that can be damaged by consistent engine knocking:

The ignition system is one of the main systems responsible for acceleration. When a key component like the spark plug is faulty the acceleration performance drops significantly.

Depending on the spark plug condition, your car may experience as much as a 40% power loss.

Since few other components have such a high impact in engine performance. That’s why you should pay attention to their life expectancy. You may be running worn spark plugs without being aware of it.

It’s very hard for the engine ECU to compensate for issues related to bad spark plugs.

The reason is simple, the ECU can only modify fuel delivery through the fuel injector’s pulse modulation or change the ignition timing, but this doesn’t help little in this case.

When the combustion efficiency is hindered by faulty spark plugs, a rough idle is almost inevitable. The severity can vary quite a lot from one engine design to another. But this symptom will always be present.

7. Engine Is Difficult To Start

Starting the engine requires several conditions, one of them a good air-fuel mixture ignition. When spark plugs are faulty this condition is not met or is partially met, which causes the hard starts.

If the engine is not running as it should with the proper air/fuel mix, then you can expect an increase in exhaust emissions.

Depending on the spark plug condition, the associated side effects can cause a failed emissions test, and this might be a problem if you live in an area with tight emissions laws.

9. Strong Gas Smell From The Tailpipe

Another common symptom of bad spark plugs is a gas smell from the exhaust fumes.

This symptom is related to the unburned fuel coming out from the combustion chamber. Fuel particles can detonate (back-fire) in the exhaust system but could also exit through the tailpipe.

This is where the strong gas smell comes from, however, be aware that bad spark plugs are only one of many possible causes for this symptom.