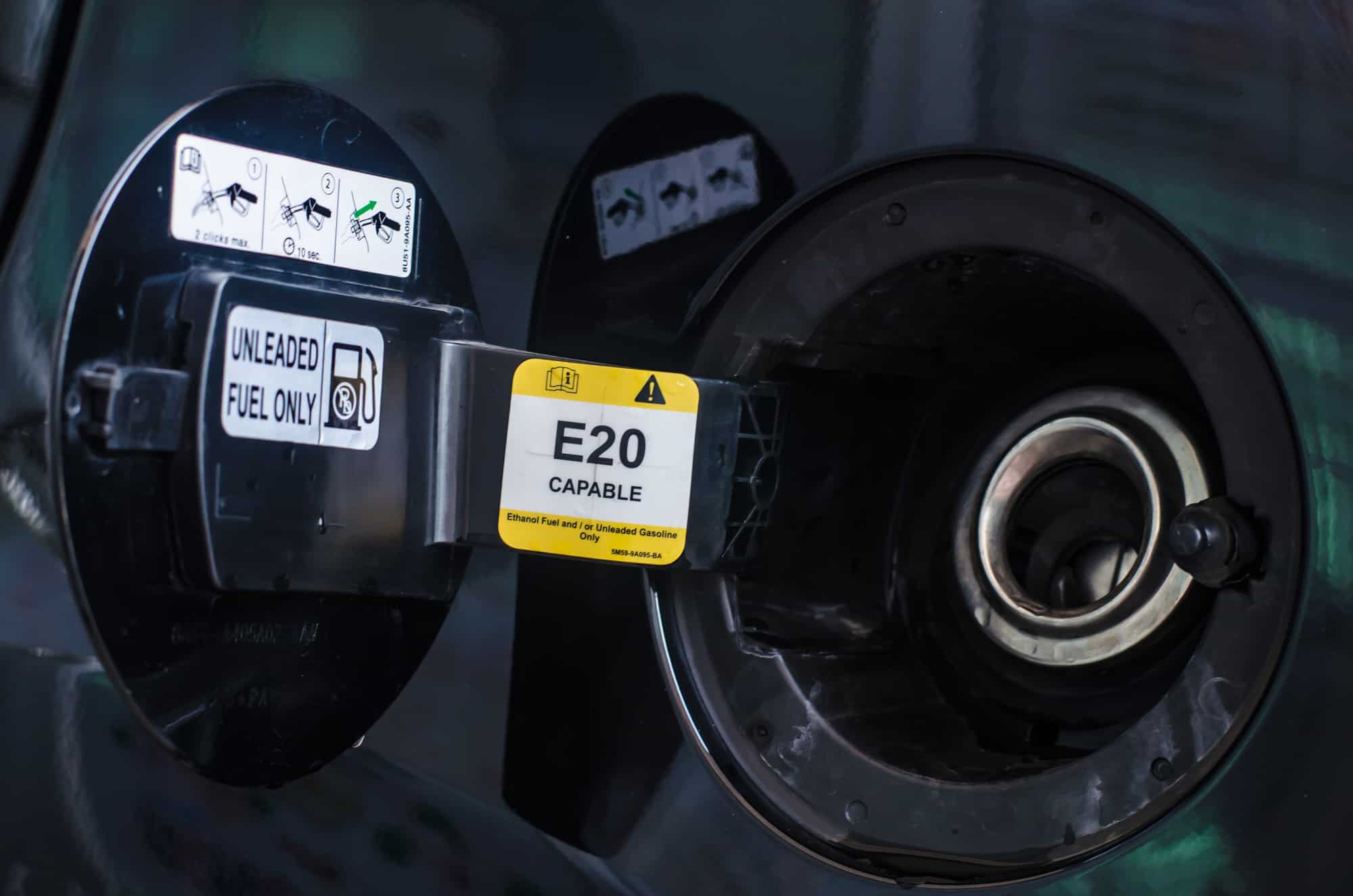 The engine code P0456 is stored in memory when the ECU detects a leak in the Evaporative Emission System (EVAP).

The EVAP is an integral part of the emissions control system, its role is preventing fuel fumes from reaching the atmosphere. These gases are the normal result of fuel evaporating inside the tank. The EVAP system consists of a sealed container (fuel tank) that works in conjunction with one or more charcoal canisters that purge the gases back to the engine when the ECU consider it appropriate.

The code P0456 is set when the ECU detects a small leak in the EVAP system during these tests.

The most common causes of data trouble code P0456 are:

How To Diagnose The Engine Code P0456

> EVAP hoses: perform a meticulous visual inspection of all Evaporative Emission system hoses. These hoses come from the fuel tank all the way through the EVAP canisters and then from the canister they go to the intake manifold. Check for loose clamps, deteriorated hoses, etc. Don’t overlook this step. Many times the code P0456 is caused by a large leak in one of these hoses.

How To Repair Error Code P0456

What Are The Symptoms Of A Dirty Air Filter?

What Are The Symptoms Of A Failing Engine Control Unit?