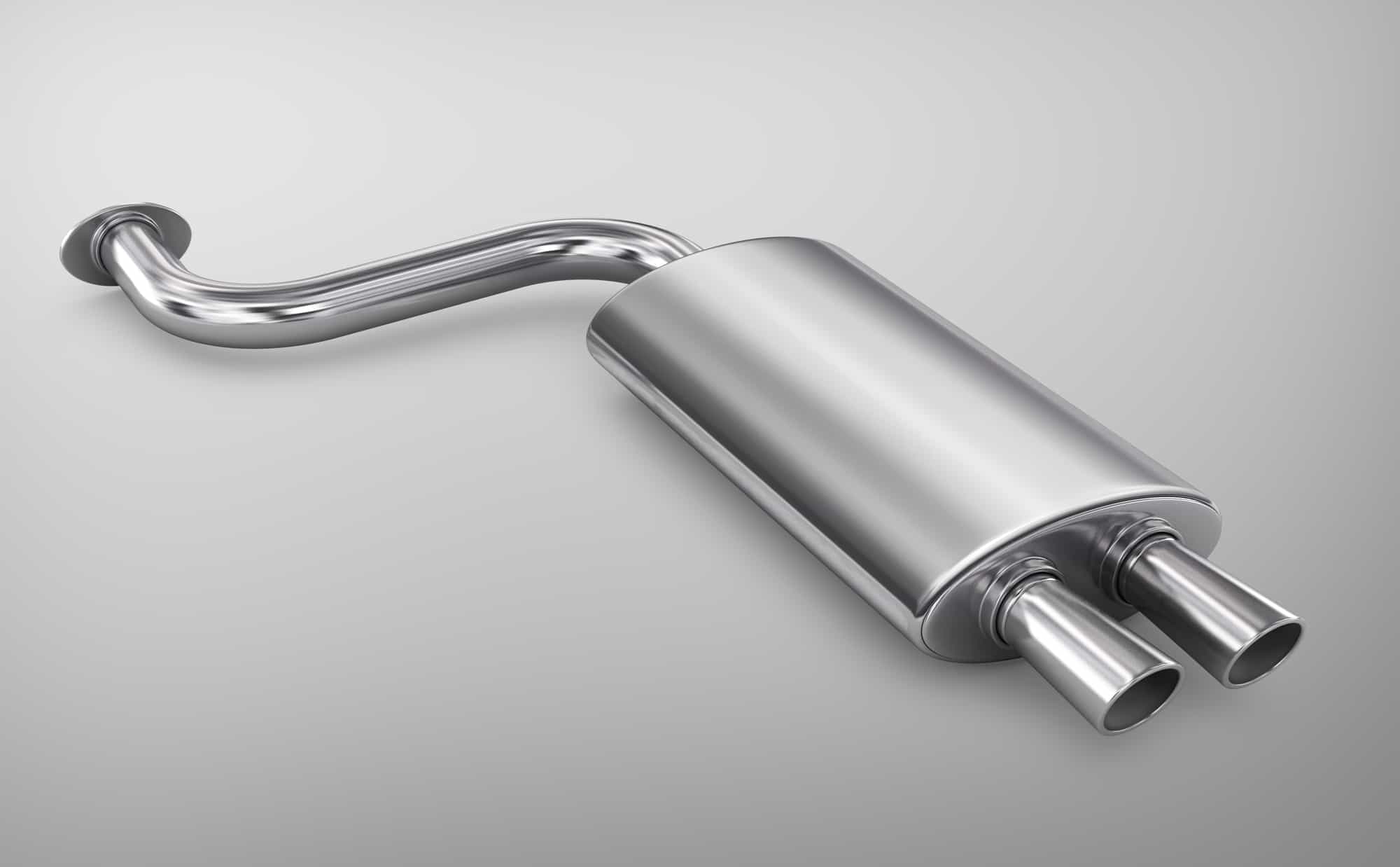 The OBD2 data trouble code P0430 is stored in memory when the ECU detects a low efficiency in the catalyst system for bank #2 (the bank of cylinders not containing cylinder #1).

The Oxygen sensors are located near the catalytic converter

What Causes For Trouble Code P0430

How To Diagnose The Cause Of P0430

IMPORTANT: the diagnostic procedures listed below assume you only have the data trouble code P0430 present. If you also have any other code related to the ignition system, emissions system or fuel system then you should start diagnosing them first.

> Catalytic Converter inspection: perform a meticulous visual inspection of the catalytic converter as well as its inlet and outlet pipe connections. Any sign of exhaust leaks, overheating or excessive corrosion may be an indication of replacement.

> Catalytic Converter Test: using a professional scan tool can save you a lot of time regarding CAT diagnostics. Start your engine and allow it to reach its normal temperature. Watch the upstream and downstream oxygen sensor values for bank 2. The upstream O2 sensor should be constantly changing between a rich/lean condition but the downstream O2 should be more stable with a tendency to a lean mixture. If both readings are too similar you can assert the CAT is faulty.

> Upstream Oxygen Sensor Test: start the engine to enter KOER mode. If your scan tool has a graphing ability turn it on. Graph engine RPM and O2 sensor output simultaneously. Accelerate the engine to 2000 RPM. You should see the voltage varying during acceleration and then stabilize. Decelerate to idle. You should see the opposite variation in the O2 output. Repeat the procedure several times. Some manufacturers include special tests for the O2 sensors. Follow on-screen instructions to complete those tests. Please notice that oxygen sensor output is completely different between wideband models and narrowband models, refer to the appropriate OEM literature to determine their expected behavior.

> Downstream Oxygen  Sensor Test: start the engine to enter KOER mode. If your scan tool has a graphing ability turn it on. Graph engine RPM and O2 output simultaneously. Accelerate the engine to 2000 RPM. You should see the voltage fairly stable. Decelerate to idle. You should not see much variation in the O2 output. Repeat the procedure several times. If the downstream O2 sensor output closely resembles the upstream oxygen sensor output then you may have a bad catalytic converter. Some manufacturers include special tests for the O2 sensors. Follow on-screen instructions to complete those tests.

How To Repair Error Code P0430

On most late model vehicles, the ECU does an excellent job diagnosing the catalyst system. Meaning that if you don’t have any oxygen sensor code it’s more than probable that your catalytic converter is no longer functioning as it should. This article will assume ’s the case and your CAT needs replacement.