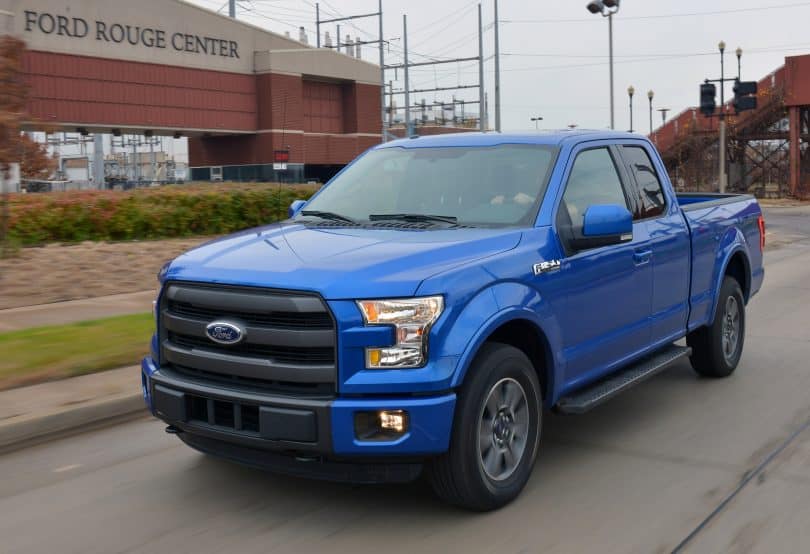 How To remove the alternator on a Ford F 150

This procedure details the removal of the alternator from the 3.5L turbocharged engines, but it's similar for other engines across the F150 range.

Now loosen the lower hose clamp that connects to the turbo intake pipe. You should now be able to remove the air intake Y duct from the engine. You may need to wiggle it about a bit to free it from the engine.

From inside the drivers side wheel fender, open the clamp holding the turbo intake tube in place. This can be tricky to access, you'll need an extension bar on your 7mm socket wrench to give better access. Once loosened, you should be able to pry off the turbo intake ducting from the turbo. 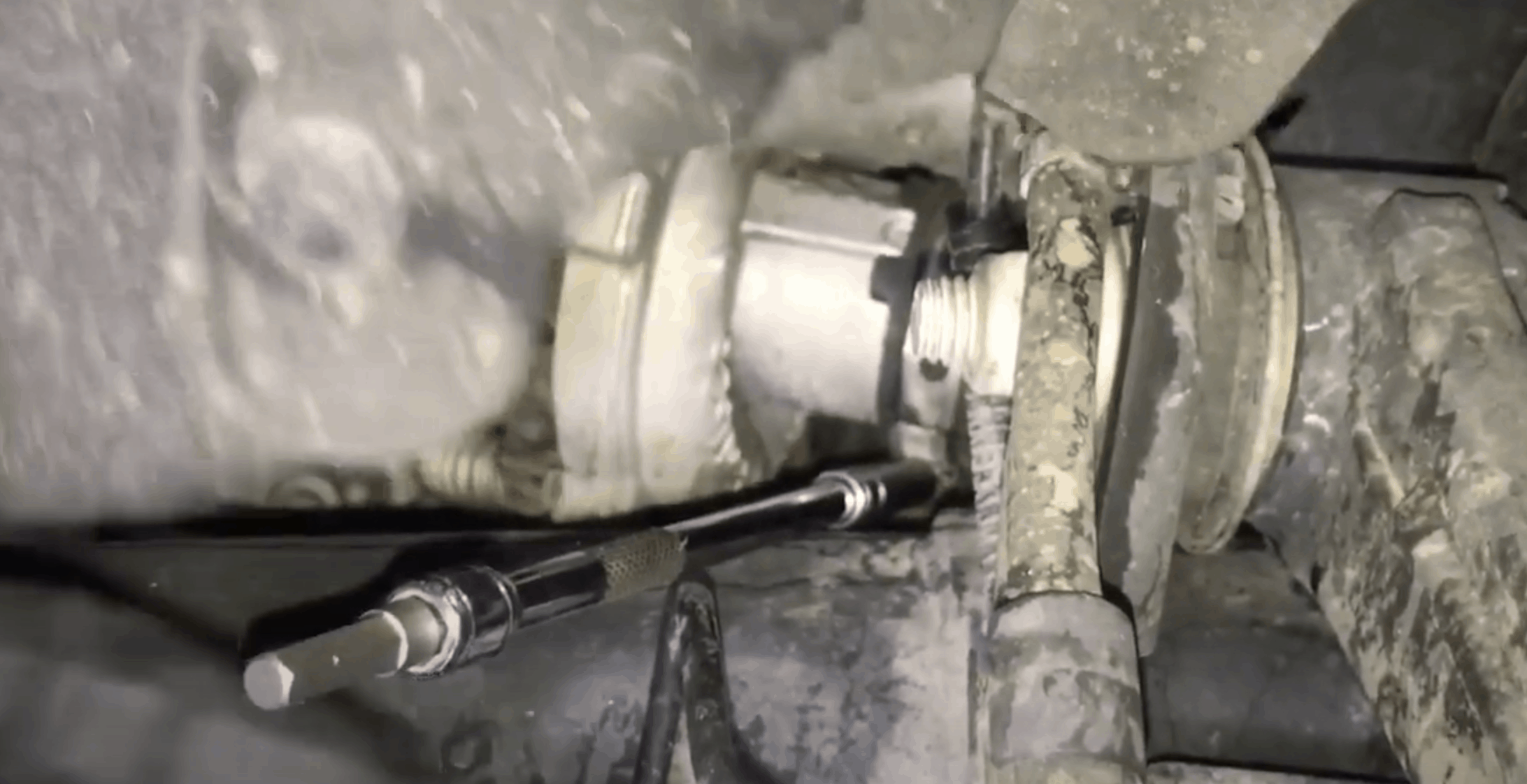 Reach through the wheel well guard to access the pipe clamp

You should now have access to the front of the alternator and the drive belt. If you can, take a photo of the drive belt path using a smartphone, to help when reinstalling.

​The turbocharger bypass tube runs along the front of the alternator and needs to be moved to one side to gain access to the alternator. Rotate and squeeze the sides of the connector that attaches the tube to the turbo intake pipe. It should pull off easily and you can then push it to one side.

6. Remove the electrical connectors from the alternator

Start by removing the electrical connector from the front of the alternator by squeezing it. Then remove the positive connection from behind the rubber covering by loosening the nut that is holding it in place. Put the nut in a safe place when removed as you may need it when fitting the new alternator.

8. Remove the alternator from the engine bay

Fitting of the replacement alternator is the reverse of the above steps. Take care not to over-tighten any of the bolts. Use a torque wrench to tighten the mounting bolts to 35 Ft-lbs or 47 NM.