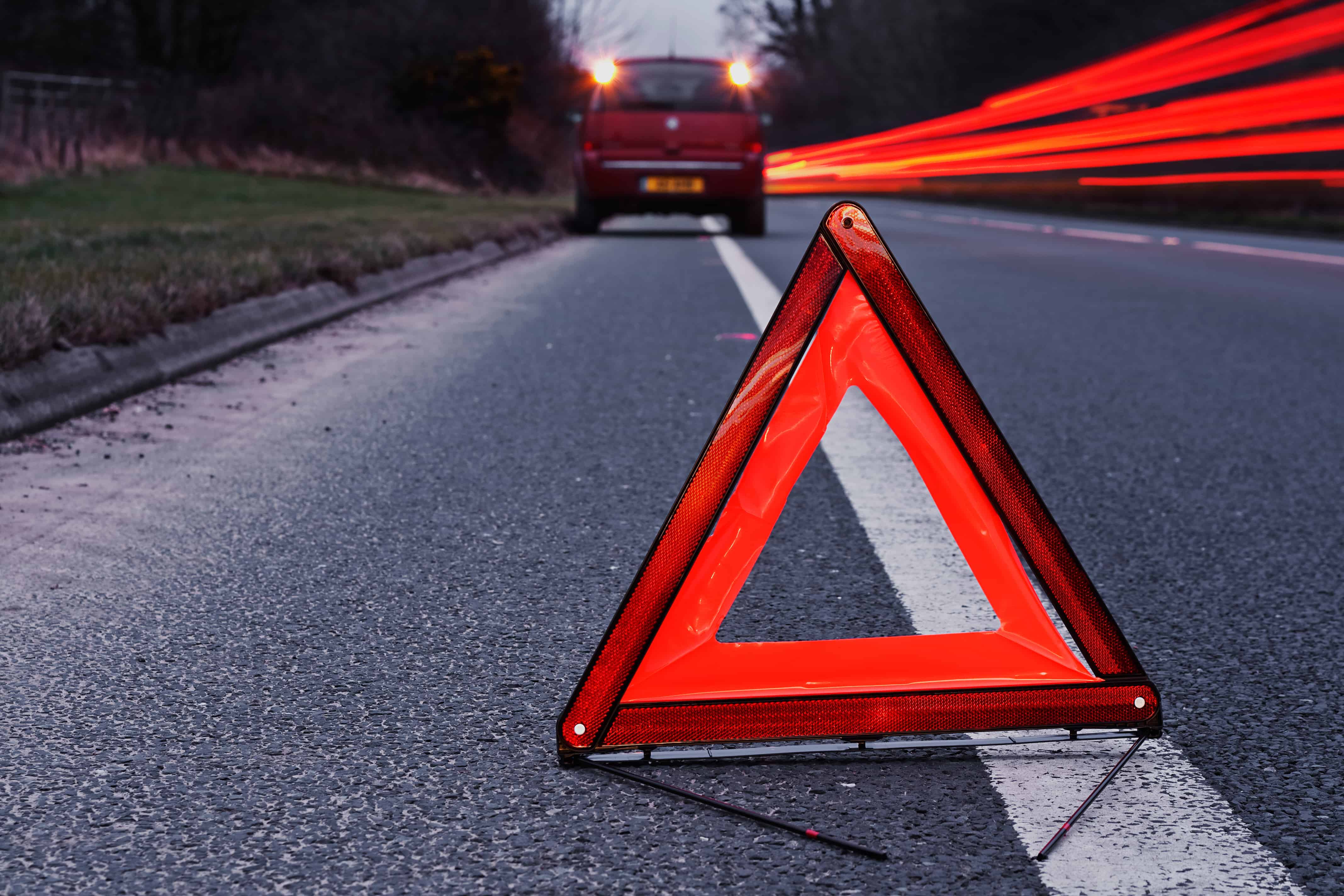 All engines need fuel, air and properly functioning electrics to run smoothly. So on the surface, figuring out why your engine is stalling should be easy, right?

In this article, I’m going to run through the most common reasons a car engine will stall, some will surprise you as they are not that obvious!

10 Common Causes of a Car Stalling

Here’s an explanation of the top reasons why your car may be stalling.

This one doesn’t need much explanation. If you’ve run out of fuel your engine won’t run! If you didn’t realise that you were out of fuel it could indicate a problem with the fuel gauge or the fuel gauge sensor. This will need further investigation that may possibly involve removal of the fuel tank.

2. Problems with the fuel delivery system

If the fuel can’t get to the engine, then it’s going to cut out. There can be a total or partial blockage and this is going to affect how the engine runs.

If there is a reduction in fuel delivery, most newer engines will restrict acceleration and put the car into ‘limp home mode’. This will keep the engine going, but will restrict the speed so the engine does not get damaged or cut out.

Problems with parts of the  fuel delivery system can involve a blocked fuel filter, a faulty fuel pump or blocked or damaged fuel injectors.

Fault codes related the fuel delivery system may not point to specific faulty components, but may refer to low fuel rail pressure or out range readings with exhaust sensors. Here’s a few common faults:

3. Water or condensation in the fuel

Water and fuel don’t mix, and the fuel system of your car is not designed to handle water.

If water somehow ends up in the fuel tank and is left untreated, this problem will badly affect how the engine runs. It can also cause the car to stall if it affects the air to fuel ratio in the engine combustion chambers

It can also damage parts like the fuel filter, fuel injectors, fuel pressure regulator, fuel pump and even the catalytic converter, so it’s important to find out the cause even if your engine isn’t fully stalling.

4.  A dead or faulty battery

A dead battery will stop your car from starting, but the battery may not have been dead to begin with.

The cells in the battery will lose their charging potential over time and this means the battery will not charge properly when the engine is running. This is a gradual process and may not be noticeable until the battery fully fails.

Most cars these days have a complicated electrical system, and the battery is charged and used even after the engine has started. So you may find that a faulty battery will cause electrical gremlins when you are driving.

A faulty battery can also play havoc with engine stop/start systems, causing the engine to not restart when stopped.

Luckily, car batteries are easy to test and relatively easy to replace. If your car is stalling because of a bad battery, replacing the battery will usually fix the problem.

Remember if you do replace the battery, some vehicles need to be ‘paired’ with the battery to ensure that they charge properly. If your car is still cutting out after you install a new battery then you may need to drive it for a few miles so that the ECU can relearn the settings lost when the battery was disconnected.

A common error code for a bad battery is P0562 – System Voltage Low. It can also point to problems with the alternator or other parts of the charging system.

Once the engine has started, the alternator will supply much of the power needed to keep things running.

If the alternator, or any other part of the battery charging system is faulty, then the battery won’t recharge properly after the engine starts. Symptoms of a faulty alternator include headlights that are dimmer than usual, random electrical problems caused by low voltage, false sensor readings and an illuminated charging system warning light on the dashboard.

A properly working alternator should generate 14 to 15 volts of electricity, and this can be checked using a voltmeter. Newer vehicles have more complicated electrical systems, so it’s often best to leave this type diagnosis to an expert.

If coolant or oil levels drop significantly the engine can be damaged beyond repair very quickly.

Most engines are not designed to just cut out if coolant or oil levels are too low. However, low fluid levels will cause various engine sensors such as the coolant temperature sensor or oil temperature sensor to overheat and supply the ECU with out of range readings.

This will cause the engine to run badly and possibly cut out.

A faulty MAF sensor will not supply the ECU with correct air flow readings, playing havoc with the air to fuel ratio

If either of these sensors are faulty, then the ECU will not receive accurate air volume information, and this will affect the air to fuel ratio causing the engine to run badly or stall.

The idle air control valve manages engine idle speed. It does this by allowing air to bypass the throttle body and into the engine when idling.

A faulty idle air control valve will cause the engine to act erratically by affecting the idle speed and often causes the engine to cut out entirely.

The symptoms of a bad idle air control valve include a rough or erratic engine idle, where the idle speed is constantly going up and down. If the idle goes too low then the engine will stall.

A faulty idle air control valve will usually cause an P0505 error code. This is triggered when an incorrect voltage is detected by the ECU on one of the IAC circuits.

Check out my detailed explanation on how to diagnose and fix a faulty idle air control valve here.

If the engine is starved of the necessary amount of air or fuel, then it will stall.

A common bottleneck is a dirty air or fuel sensor, so it’s important to stick to manufacturer service intervals when it comes to changing filters.

The same logic applies to fuel system engine error codes. Low fuel pressure, especially when accelerating can be caused by a restriction in the fuel filter.

If your car has a manual gearbox then it’s more likely to stall if there is a problem with the clutch. A worn clutch plate can slip or fail to engage properly, causing the engine to stall.

If you drive an automatic, then a faulty torque converter can cause an engine stall.

Questions Related To A Car Stalling

Q1. What Should You Do If Your Car Stalls?

How you deal with an engine stalling, depends on where you are and if you are driving at speed or just pulling away.

It’s important to know that with most cars and trucks, when the engine stalls you will lose your power steering and the brake pedal will become a lot stiffer. This means that the steering wheel will be more difficult to turn and the brake pedal harder to push. It also means the the stopping distance of your car will greatly increase.

It’s important to put your own safety first, especially if you break down on a busy road or the weather is bad. Follow safety guidelines that are advised for your local area.

If you have no idea what has caused the engine to stall, then you should call a mechanic or roadside rescue for assistance. Don’t try to continually restart the car as this may cause expensive damage to the engine.

If you suspect a dead battery then it may be worth trying to jump start the car. Don’t try to push start the car, as this can cause problems with the catalytic converter caused by unburnt fuel.

Q2. Why Is My Engine Stalling?

If your car is relatively modern (not a classic!), then the best place to start your investigation is to hook up your diagnostic code reader. This is especially true if your car is stalling intermittently. A code will be stored every time the car stalls and will still be there even if the car is running normally.

An error code stored in the ECU will help to point you in the right direction, and really help to narrow down your search.

Once you have an error code ( or codes) use the search box at the top of this page to find any articles related to the code. These contain troubleshooting techniques and fixes to help get you sorted.